Tickets only available until 5pm on Saturday 9th May 2020. 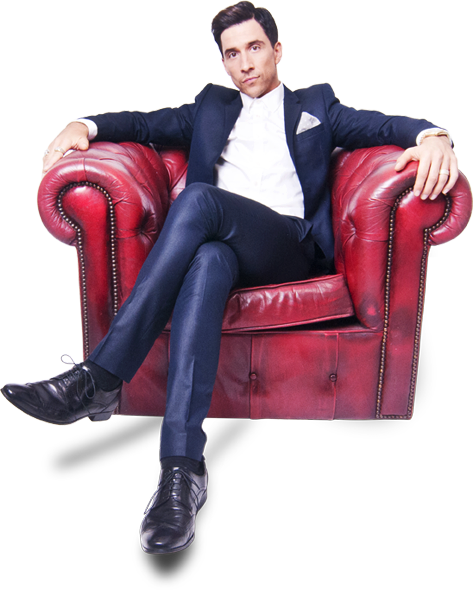 Multi-award winning comedian, presenter, actor, author and scriptwriter Russell Kane is best known as the host of three series of Live At The Electric, regular appearances on Live At Apollo, Unzipped, Celebrity Juice and I Am Celebrity Get Me Out of Here Now.

Russell was nominated four times for prestigious Edinburgh Comedy Awards before winning Best Show in 2010. He then went onto make history as the first comedian to win both the Edinburgh Award and Melbourne Comedy Festival’s Barry Award in one year. His award-winning show Smokescreens & Castles was recorded in front of his home crowd in Westcliff-on-Sea’s at the Palace Theatre and released by Universal Pictures in 2011. Famed for his critically acclaimed tours Russell has been performing sell-out shows across the globe.

‘One of a kind’ – The Telegraph

There is no end to his talents having published his first novel The Humorist which was nominated for a literary prize, he has also written, directed and starred in three plays two of which have toured, and one, blank verse, which was performed in the main house of the RSC in Stratford-Upon-Avon.

His debut movie-acting role was released in the summer of 2015 when he cameoed in Noel Clarke’s latest project. Most recently, Russell traveled the world with YouTube stars filming the new survival programme Stupid Man, Smart Phone, which is due to air on BBC Thee this year. 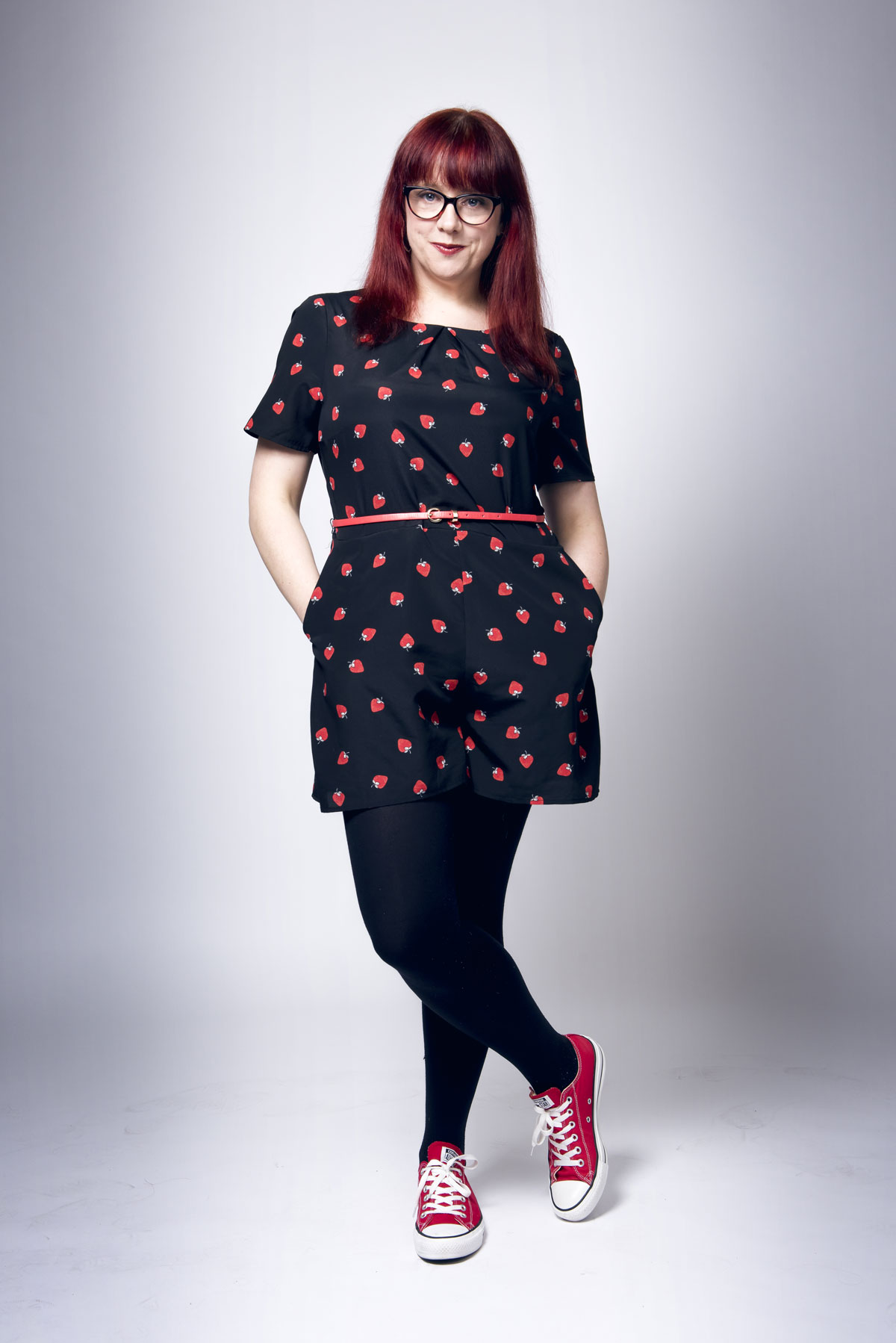 After a career in health and social care, Angela Barnes took the plunge and embarked on her life-long dream to be a comedian. Within a couple of years she had won the 2011 BBC New Comedy Award and became a finalist at the 2011 Latitude Festival New Act of the Year competition. Since 2011, Angela and her witty worldview have been catapulted onto numerous radio and television shows including appearances on BBC One’s Mock The Week, Love At The Apollo and BBC Radio 4’s The News Quiz. In 2017 she took over the prestigious role as host of BBC Radio 4 Extra’s Newsjack. She is now about to host her 4th and final series of the show.

Angela had a series commissioned based on her debut Edinburgh show You Can’t Take It With You which saw her write and perform four 30 minute episodes for BBC Radio 4.

After three sell out Edinburgh runs Angela hits the road with her show Fortitude. She can also be seen in Edinburgh this year where she’ll debut her new show Rose Tinted.

‘Angela Barnes is the best mainstream female comedian I’ve seen since Sarah Millican… I can’t be any clearer than that can I?’ – The Evening Standard 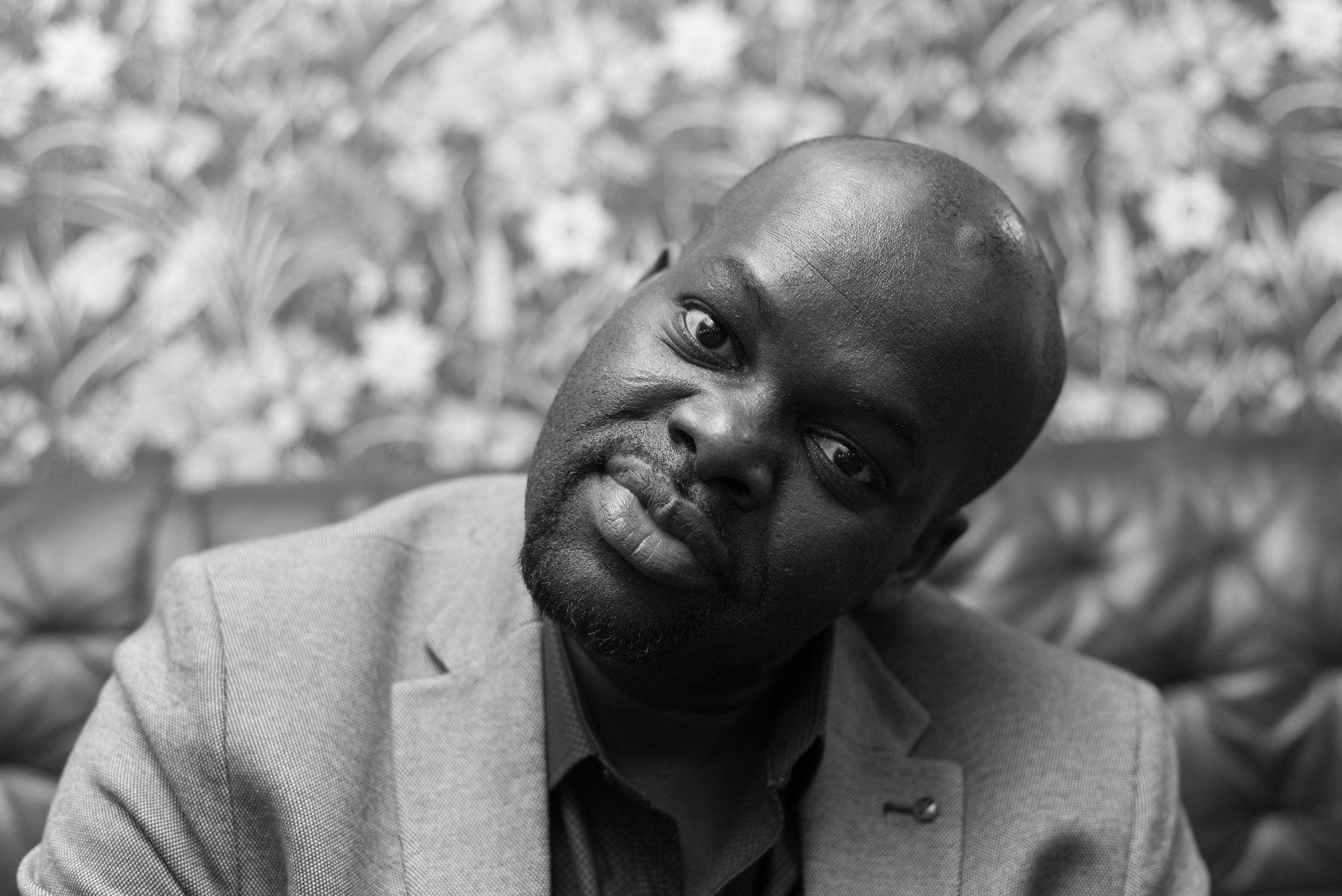 Daliso began his comedy career in Canada with the acclaimed one man show ‘Feed This Black Man’. Following this, he began honing his craft in comedy clubs across the country.  He regularly appears in comedy clubs and theatres across the around the world. He has been part of the Melbourne, Edinburgh, Singapore, Cape Town, and Montreal Festivals.

In addition to stand up comedy, Daliso is also a prolific fiction writer. He has published science fiction, murder mysteries and fantasy fiction in numerous magazines and anthologies. Recently, a play he co-wrote aired on BBC Radio 4. 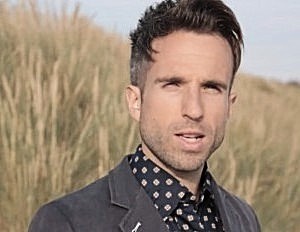 After studying Performing Arts on a soccer scholarship at a university in Indiana, Irwin moved to London to form pop band, The Hoosiers, scoring a number one album with their debut ‘The Hoosiers & The Trick to Life’ and a top ten follow up with ‘The Illusion of Safety’. Comfortable collaborating with artists from diverse genres he has written with Dakota, Twinnie, Rick Nowels and Cathy Dennis. Drawn to melodious top-lines and unique angles in lyrics, it’s Irwin’s desire to write music that matters; music that has an identity and helps to establish an artist and set them apart from the crowd. As an artist himself Irwin is involved with writing for London-based art-collective: The Sea & I. Known for producing concerts with a lighting designer, collaborating with London Chamber Brass, London Contemporary Voices choir and the Iskra string quartet they make a cinematic, baroque-pop noise that needs to be seen to be believed. After several years hiatus The Hoosiers are back making a noise in the studio and on the touring circuit with a barrage of new and constantly evolving rock-pop tracks, which The Sunday Times recently cited as “pop perfection”. Amiable and wanting the best for the artist he’s working with Irwin is delighted to be involved with arranging, composing and structuring tracks with producers for projects as well as for sound-tracks.

The event will take place on Saturday 9th May 2020 at 7pm (UK time). You will be sent a link to watch on Saturday evening.