Tickets only available until 5pm on Saturday 2nd May 2020. 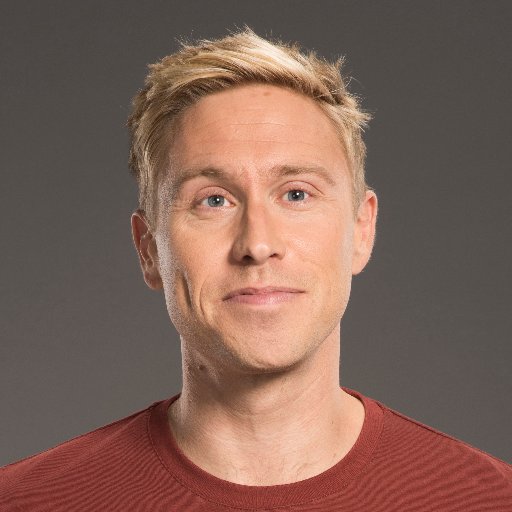 Russell Howard is one of the UK’s most successful comedians, with over 3.4 million Facebook fans and 1.3 million Twitter followers and is an incredibly well known face on our screens. 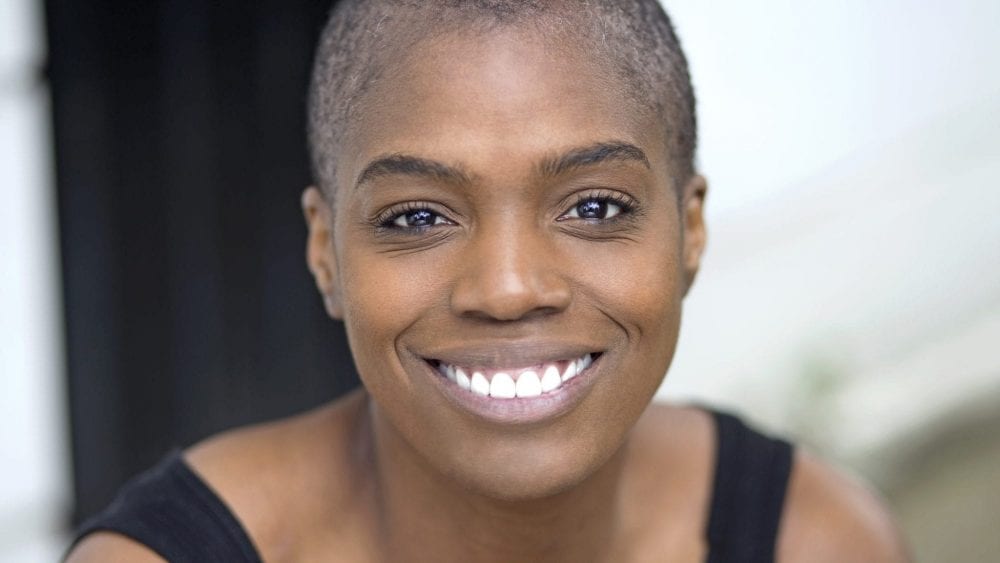 Thanyia is an actress, comedian, writer and presenter from London. In 2017 she joined the likes of Katherine Ryan, Andi Osho, Sarah Millican, Miss London Hughes, and Desiree Birch when she was crowned Funny Women Champion, Beating over 400 women in the process.

She has been performing comedy since 2012 and is affectionately known as one of the hardest working comedians on the circuit. She is one of the only females in the UK who works both the mainstream and Black comedy scenes simultaneously. This position was cemented when she reached the semi-finals of the BBC New Comedy Award in 2018.

She has performed across the UK and the world, including The USA, Turkey, Sweden, Holland, Spain and Slovenia. She has performed alongside some of the best known comics on the scene today, including but not limited to – Dane Baptiste, Desiree Birch and Ellie Taylor (all of whom she has recently supported on tour) Imran Khan, Paul Chowdhury, Suzi Ruffell, Richard Blackwood, & Joel Dommett.

As well as being the founder and host of her own night ‘Moore Laughter’, She is a regular at Top Secret Comedy, Angel Comedy, Glee Clubs and Hysterical Women. She also lends herself to many charitable causes, one in particular, The Sunshine Foundation holds a special place in Thanyia’s heart, as they work with children with special needs both in the UK and the Caribbean. 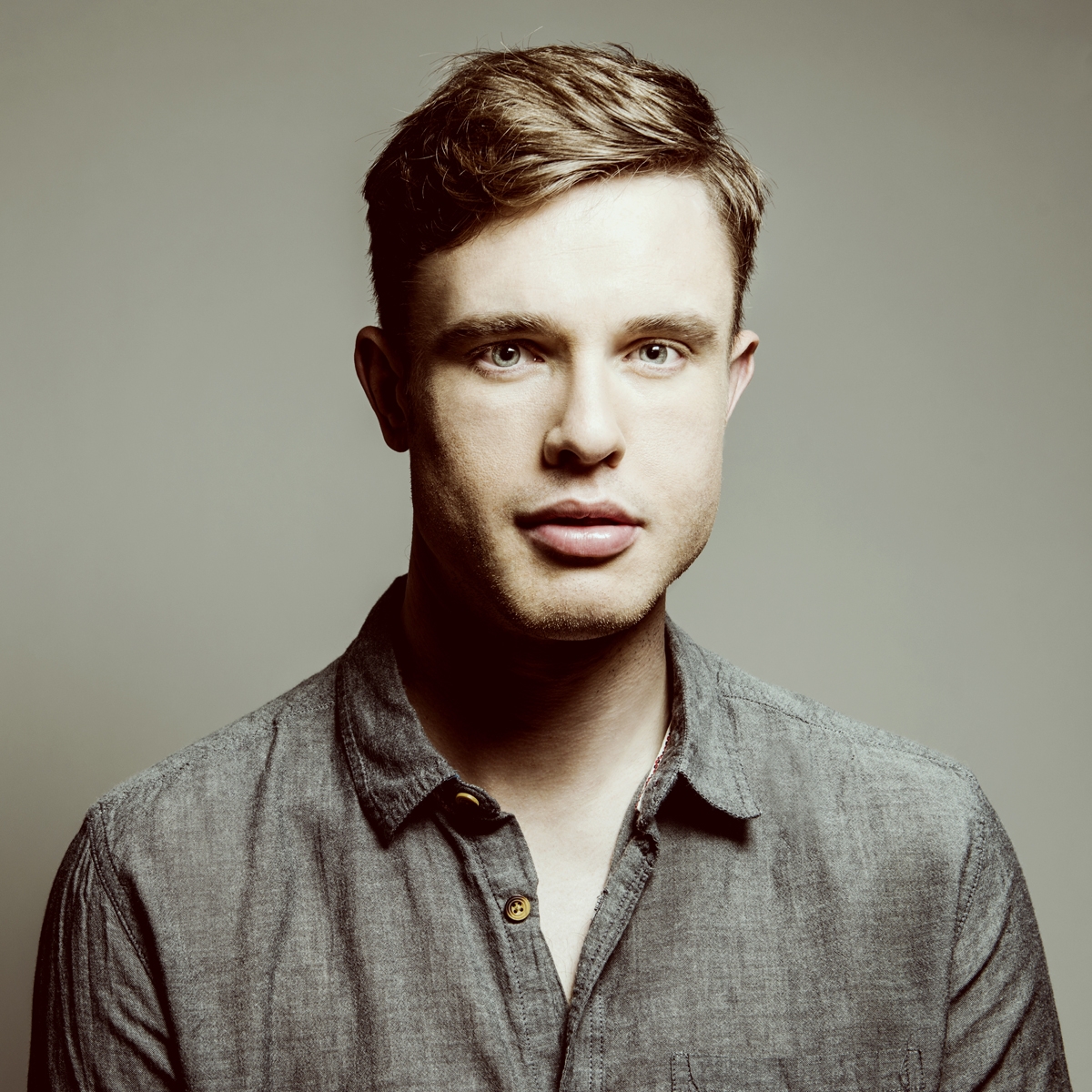 Ed has recently launched the hugely successful Off Menu podcast with co-host James Acaster (Repertoire on Netflix, Hypothetical on Dave). It immediately went to number one in the iTunes charts where it continues to flourish. 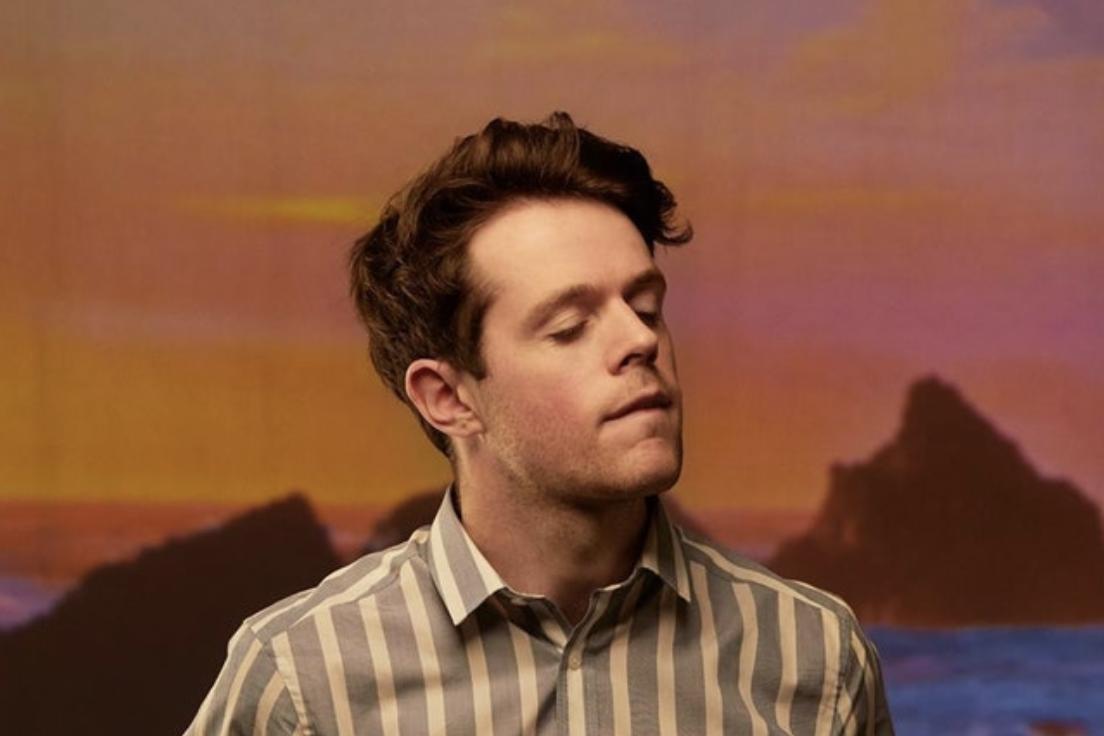 Paul Williams isn’t a household name yet. Maybe he will be soon, but for now all you need to know is that he’s Guy Williams’ younger, better brother.

“Surf Music” is an enigma. It’s funny, but not a comedy album. It’s surprisingly deep and romantic, but also self-referential and sarcastic.

Paul can (and does) do genuine comedy songs – his standup show includes a number about society coming together to address AIDs, poverty, racism, and the lack of waterparks in New Zealand (“and don’t tell me that Splash Planet counts because it doesn’t”).

The event will take place on Saturday 02nd May 2020 at 7pm (UK time). You will be sent a link to watch on Saturday evening.

Tickets only available until 5pm on Saturday 2nd May 2020.