Tickets only available until 5pm on Saturday 27th June 2020.

Your host and compere is Welsh Comedian Kiri Pritchard-Mclean – a double Chortle Award winning stand up comedian, writer and satirist. Recent television appearances include Have I Got News For You, The Russell Howard Hour (which she writes on) and Stand Up Central. Kiri hosted both Stand Up at BBC Wales and Wales at the Edinburgh Fringe for the BBC where she introduces a throng of the most exciting comics in the UK. She will be in upcoming episodes of Hypothetical, Roast Battle and the Comedy Central Specials. 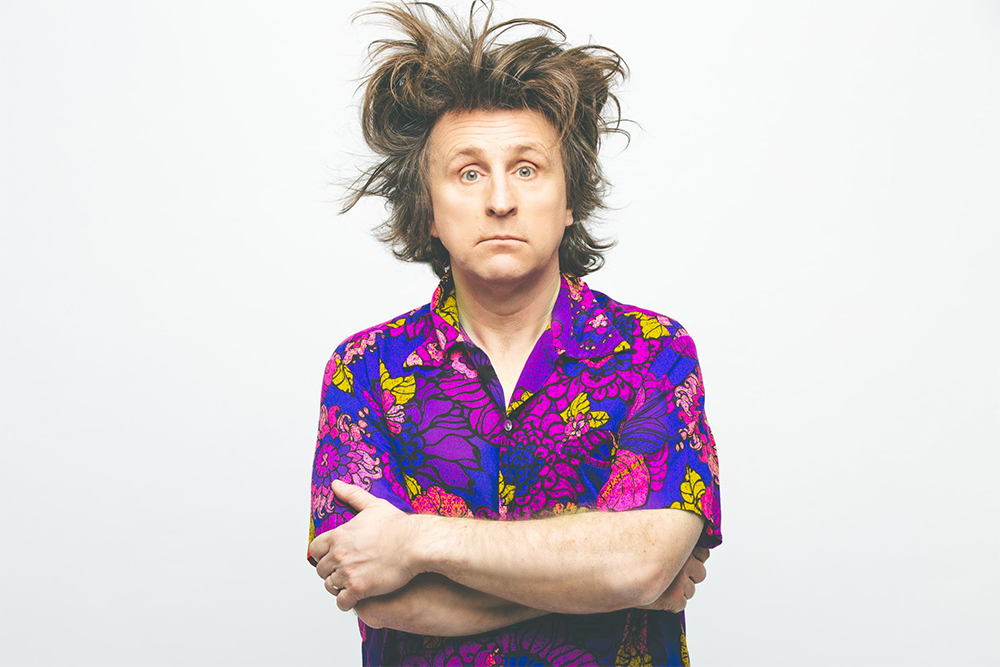 Milton Jones? You know, the weird bloke with the shirts from Mock The Week! Comedian, writer and actor, whose stand-up is full of surrealism, nonsense and sharp wit. His style of humour is based on mostly one-liners involving puns. Jones has had various shows on BBC Radio 4, at the beginning of which he is sometimes announced as ‘Britain’s funniest Milton’.

Milton Jones was named in Ents24’s top 5 hardest-working comedians of 2015. 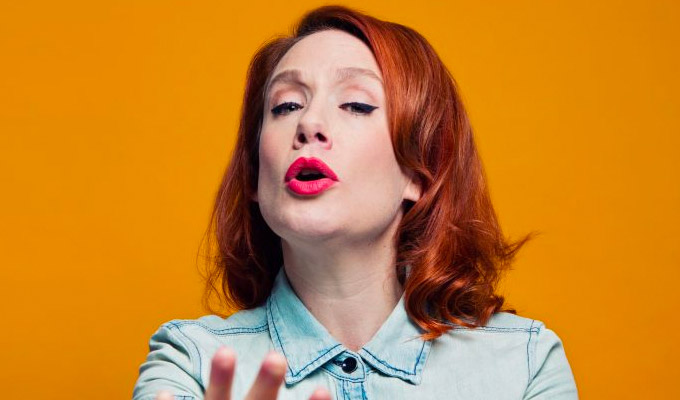 Sara is an American writer turned standup living in London. While Stateside, she wrote for Vanity Fair, published two essay collections, and earned the role of host for the hit U.S. storytelling show, The Moth. This, in turn, gave her the bug for live performance. It also introduced her to her (British) husband, which prompted an eventual move to the UK. She’s since started standup. Her work has featured most recently on The Guilty Feminist, BBC R4Xtra, and Dave Gorman’s “Modern Life is Goodish”. This August, she returns to the Edinburgh Fringe following her hit debut hour. 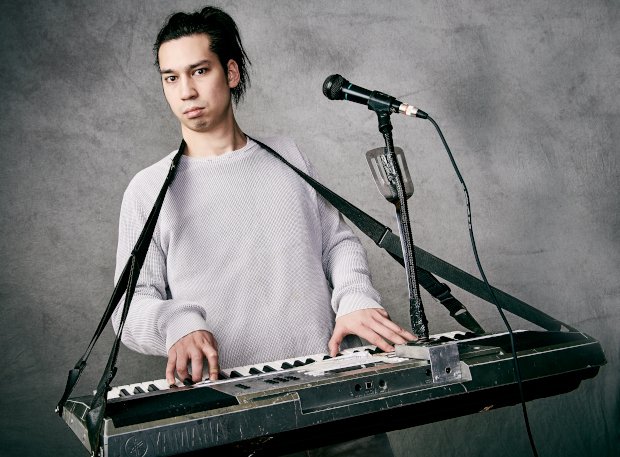 Huge has risen to become one of the most promising new acts in the UK. He has filmed for Comedy Central online, supported acts such as Sara Pascoe and Nish Kumar and is a member of the Soho Young Company Comedy Lab, performing regular sold out showcases at the Soho Theatre. 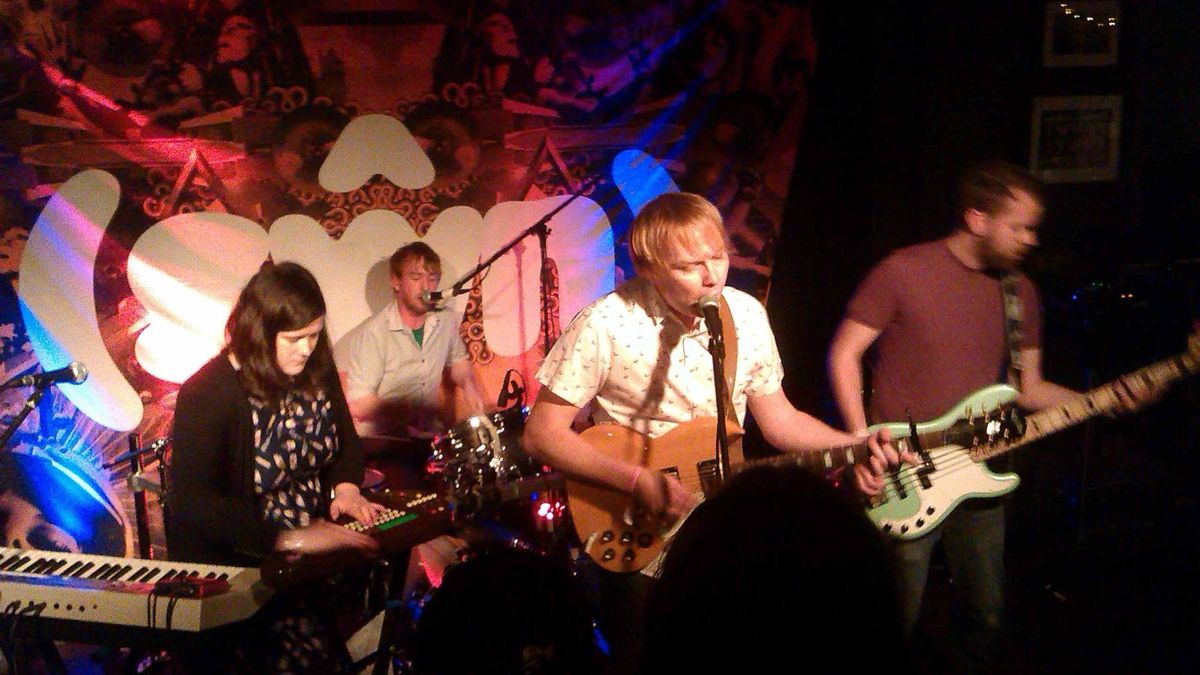 Seazoo is a noisy indie-pop group, influenced by Yo La Tengo, Courtney Barnett and Grandaddy.

The track ‘Roy’s World’ featured in ‘Best of Recommends’ – records of the year by BBC 6 Music (2017). It will be used through 2019 by the BBC 6 Music early breakfast show as its primary ‘bed-track’. Alt J’s Gus Unger-Hamilton played Seazoo on BBC Radio 1 as a future breakthrough band.

Seazoo have a reputation for being an exceptional live act, appearing at Green Man, Festival No.6, The Great Escape, FOCUS Wales, Swn, Truck and Indietracks. They have toured during 2017/18 as a headline act in the UK, and were also main tour-support to The Lovely Eggs, and also played alongside Circa Waves, Peace and Idles.

The event will take place on Saturday 27th June 2020 at 7pm (UK time). You will be sent a link to watch on Saturday evening.