Tickets only available until 5pm on Saturday 25th April 2020. 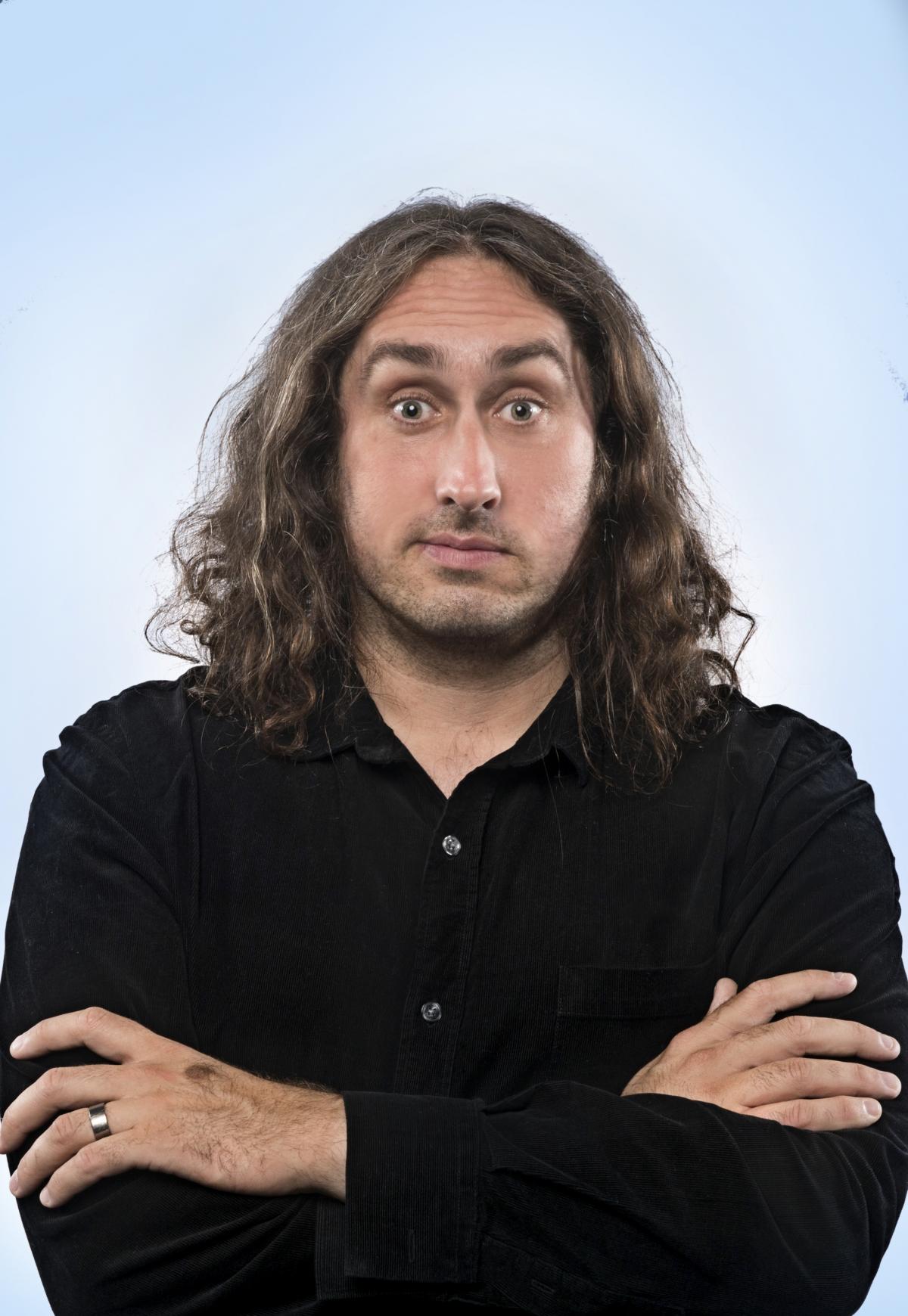 Ross Noble is an award-winning stand-up comedian and television presenter. Instantly recognisable for his many appearances on shows such as QI, Have I got News For You and Alan Davies’ As Yet Untitled, Noble is an international powerhouse of live-performance, with tours including Noodlemeister, Nonsensory Overload and Tangentleman. He is also an acclaimed host and presenter, working across programmes on Radio 4, as well as presenting and directing Freewheelin’ (DAVE) and co-hosting That Sunday Night Show. 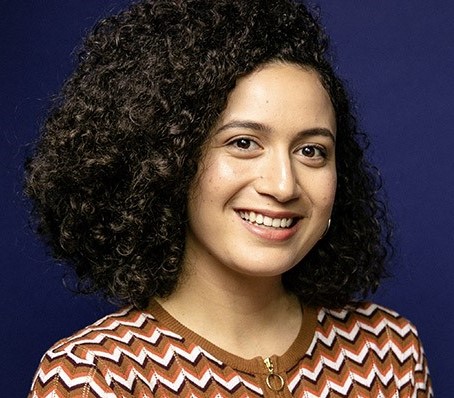 Rose is a comedian, writer and actor from New Zealand.

Rose’s critically acclaimed show “Horndog” won the best comedy show award at The Edinburgh Festival Fringe and was nominated for the best show at Melbourne International Comedy Festival. She has recorded the show as a special for HBO MAX.

Rose is a regular face on TV having featured on Have I Got News For You (BBC One), W1A (BBC One), Unspun with Matt Forde (Dave), Jon Richardson’s Ultimate Worrier (Dave), 8 Out Of 10 Cats Does Countdown (Channel 4) 8 Out Of 10 Cats (E4), Hypothetical (Dave), There’s Something About Movies (Sky One), Dave Gorman’s Terms and Conditions Apply (Dave) and The Great British Bake Off: An Extra Slice (Channel 4) in the UK. She was also a contestant on series nine of Taskmaster (Dave/Channel 4).

In the US, she also performed a stand up slot on Conan (TBS). In New Zealand Rose is the lead writer and star of the sketch show Funny Girls (TV3) which is in its third series, and a regular on panel show 7 Days (Three Now NZ). She also starred in the feature Baby, Done (Piki Films).

Her own sitcom, Starstruck, which she has written and stars in has been commissioned by BBC3 in the UK and HBO Max in the US. 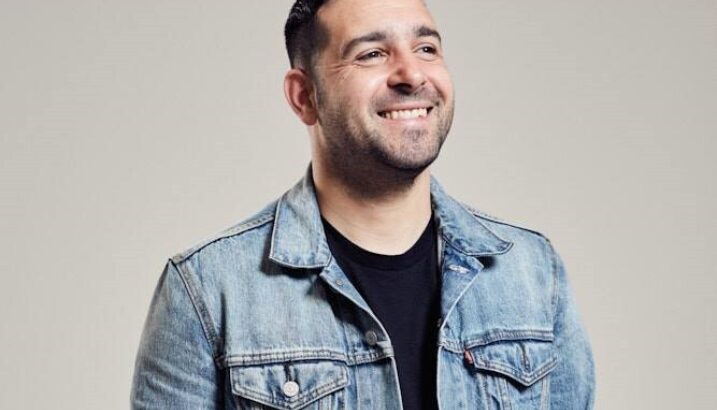 Danny has been hand picked to support a number of high profile acts on tour including;, Micky Flanagan, Sarah Millican, Doc Brown and Sean Lock. He’s also been gracing the small screen, appearing on Al Murray’s  ‘One Night Stand’  (Dave) and the ‘Premier League Show’ (BBC Two) and recently took to the radio waves to co-host one of Jason Manford’s Sunday morning shows for Absolute Radio. Debuting his latest solo show  ‘01/02’  at the 2017 Edinburgh Fringe Festival  to packed out rooms throughout the month long run, Danny’s everyman appeal knows no bounds. 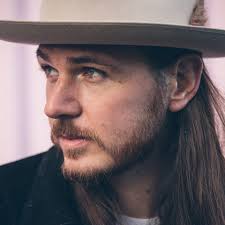 A self confessed devotee of ‘real music’, Robbie Cavanagh is not defined by genres. The only rules are good musicians, real instruments, great microphones and performance with emotion. Capturing sound, not producing it. Robbie performs self penned, unscrubbed tales of heartbreak, loss, love and discovery, and when he puts pen to paper, he lives by his own words. ‘The more you wrestle with an idea, the more contrived it becomes’. Robbie writes with honesty, emotion, and most importantly; instinct. Though his latest record ‘To Leave/To Be Left’ has received high praise from fans and industry professionals, it’s Robbie’s live performance that has really turned heads and attracted much deserved attention. Stepping out on stage with his long hair, Levi’s and Stetson, a guitar over his shoulder and a well earned confidence in his chest, Robbie can hardly open his mouth without also opening his heart. Performance is Robbie’s way of channelling emotion and his passion and energy are incredibly contagious.

Robbie has worked with BBC Radio 2’s Whispering Bob Harris, recording live sessions in his studio and being played on his Radio 2 show numerous times. Bob’s company ‘Under The Apple Tree’ have also been heavily involved with Robbie’s music, inviting him to perform at festivals and showcases across the UK and USA as well as Bob hosting Robbie’s record launch show in Harrogate.

Since returning from his Headline UK tour, Robbie has been in pre-production for his 3rd record to be released summer 2020.

Tickets only available until 5pm on Saturday 25th April 2020.