Tickets only available until 5pm on Saturday 20th June 2020. 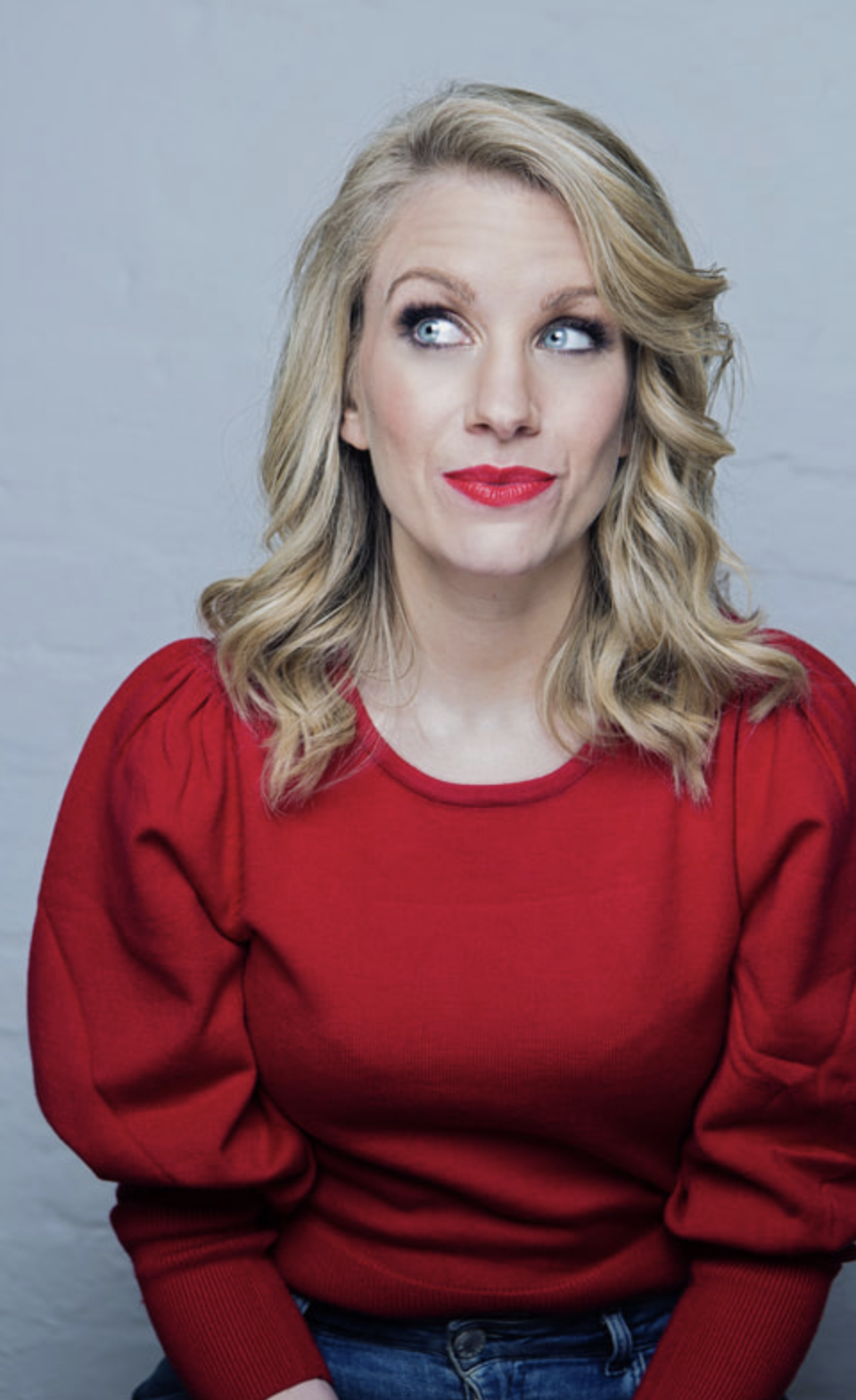 Rachel Parris is a BAFTA Nominated comedian, musician actor and improviser, best know for her viral segments on BBC2’s The Mash Report.

She has appeared on Live At The Apollo, Mock The Week, QI, Would I Lie To You, Hypothetical and recently, Comedians Giving Lectures, and Harry Hill’s ClubNite on channel 4, as well as a one-off archive show The Girls Guide to TV, for BBC2.

As a musical comedian, she has won critical acclaim for her solo shows which have run at the Edinburgh Fringe, the Soho Theatre London and on national tours, and has been awarded The Chortle Award for Best Variety Act, Best Musical Comedy Show (Whats On London), Best Jokes of the Fringe (Telegraph), nominated for Best Show 2016 (Funny Women) and recommended as a Pick of the Fringe by the Guardian who described it as “Beautifully crafted and performed…tears of laughter” 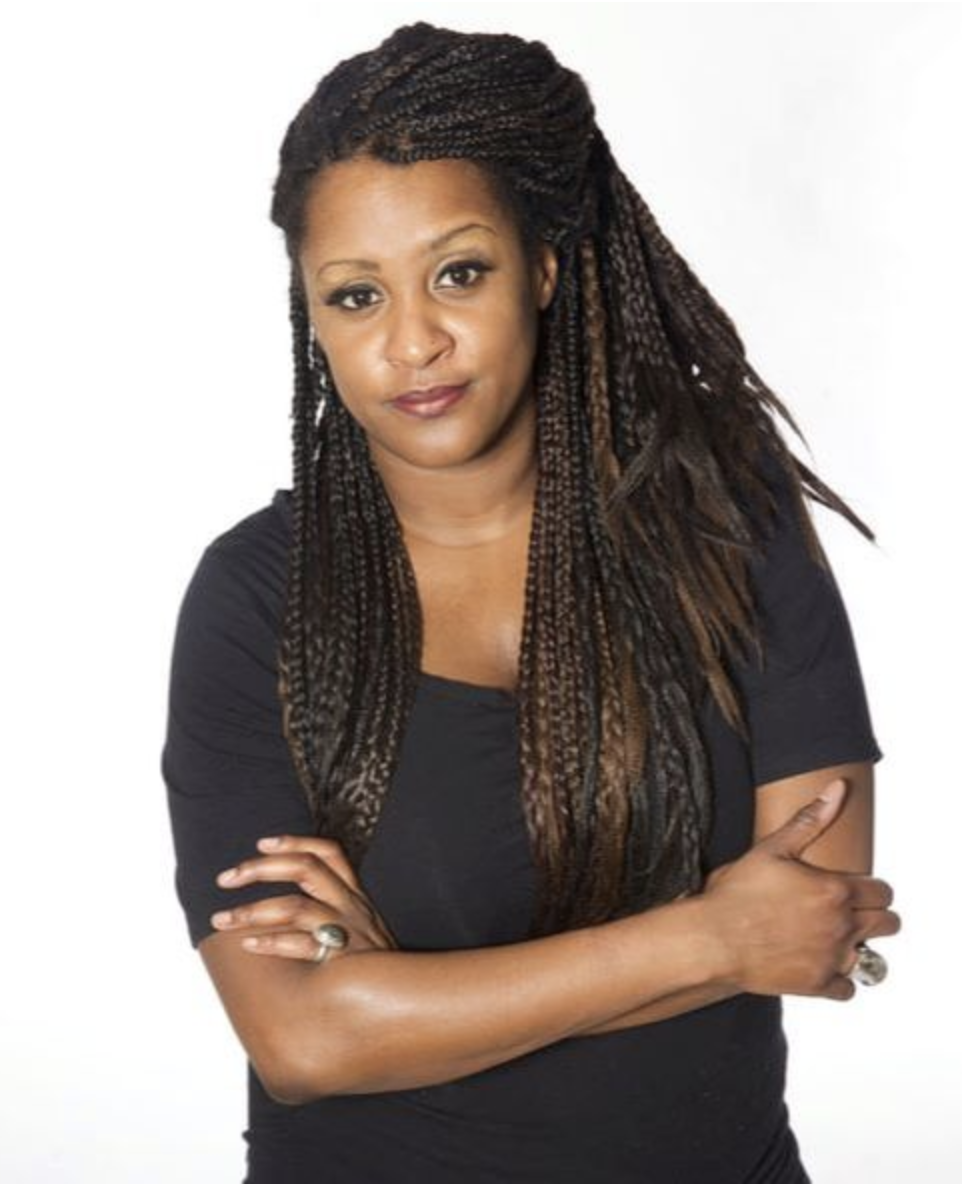 Dana draws her material from raw life experience with an original and hilarious outlook.

She began her comedy career at the age of 18 years old in Canada. Before long she began touring nationally with Yuk Yuk’s Comedy Clubs, completed 5 television galas and several radio spots for major stations.

In 2011 Dana moved to the U.K. where she premiered her solo hour at The Edinburgh Festival for which she received rave reviews and nominations including “Best Comic” and “Best International Act” from Chortle and Black Comedy Awards.
It was not long before she then featured on British television on programmes such as “Russell Howard’s Good News”, “Edinburgh Comedy Fest” and “The Culture Show

Her solo comedy special also aired in Canada’s popular Stand-up show “Comedy Now” and she has been named in the Top 10 Comedians 3 years running by NOW Magazine in Canada. 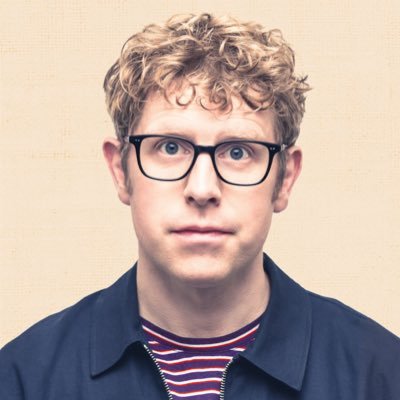 Best known for sixteen-series of the multi award-winning Channel 4 series The Last Leg, Josh has had an incredible rise in the decade he has been performing stand up with multiple appearances on QI, Live At Apollo, A League Of Their Own, Mock The Week, Have I Got News For You, Would I Lie To You, Taskmaster to name but a few. This year he launched his brand-new hit Dave show Hypothetical which he hosts with James Acaster and created with his comedy pals Tom Craine and Matthew Crosby as well as being a huge hit on Sky One’s A League Of Their Own Rally.

Josh is also host of cult 90s podcast Quickly Kevin: Will He Score? which has seen them sell out multiple live shows including two nights a Hackney Empire last year.

The event will take place on Saturday 20th June 2020 at 7pm (UK time). You will be sent a link to watch on Saturday evening.