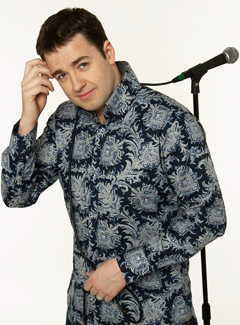 Jason Manford is an English writer, comedian, actor, radio and television presenter of Irish descent. He began his career in 1999, while working at the Buzz Comedy Club upstairs at the Southern Hotel in Chorlton, Manchester. Jason was collecting glasses when a performer didn’t arrive for an evening set, Jason, who was 17 at the time stepped in to fill the gap, an event which marked the beginning of his comedy career. Six gigs later he was crowned The City Life North West Comedian of the Year.

After winning several smaller awards, Jason was nominated for the Perrier Award in Edinburgh in 2005 for his show ‘Urban Legends’, a stand up show about those stories that always seem to happen to a friend of a friend. Jason did the comedy clubs of the UK, including the Comedy Store and Jongleurs and did many gigs abroad as far a field as Dubai, Abu Dhabi, Singapore and China.

His first major television appearance was when he was a guest on the Channel 4 panel show, 8 out of 10 cats, presented by Jimmy Carr, he was on Dave Spikey’s team alongside Piers Morgan, and would later go on to replace Dave Spikey as Team Captain. 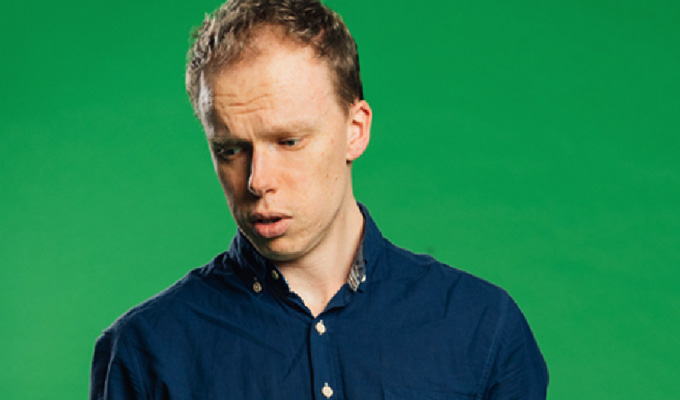 Winner of the 2019 Dave’s Edinburgh Comedy Award – two years after he was also nominated for the same accolade. He also won the Comedians’ Comedian award at the 2018 Chortle Awards. He first came to attention when he won the Welsh Unsigned Comedy Award in 2012.

Praise for his show ‘I’ve Got Nothing’:

“There’s a whiff of Beckett to I’ve Got Nothing: all of us (Brookes included) are just waiting for this gangly Godot to leave. But when he finally does, after a dozen false endings, it’s a crying shame to see him go.”

“I’ve Got Nothing delivers one of the comic coups of this year’s Fringe.”

“It takes great skill to make an hour look this random, and yet keep hitting laughter buttons with precision.”

“I’ve Got Nothing is stand-up’s answer to Waiting For Godot.” 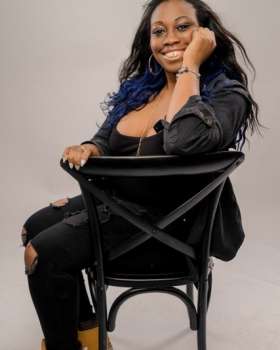 She won the public’s vote in the 2017 BBC New Comedy Award competition, for which she was a finalist. Since then she has filmed for BBC Three, Comedy Central and is developing a number of projects for TV and radio. She will guest on James Acaster’s new podcast series on Radio 1.

Outside of TV and radio, Sikisa is quickly becoming a hot favourite on the UK comedy circuit, regularly performing and hosting at nights such as Angel Comedy Club, Top Secret Comedy Club and The Boat Show. 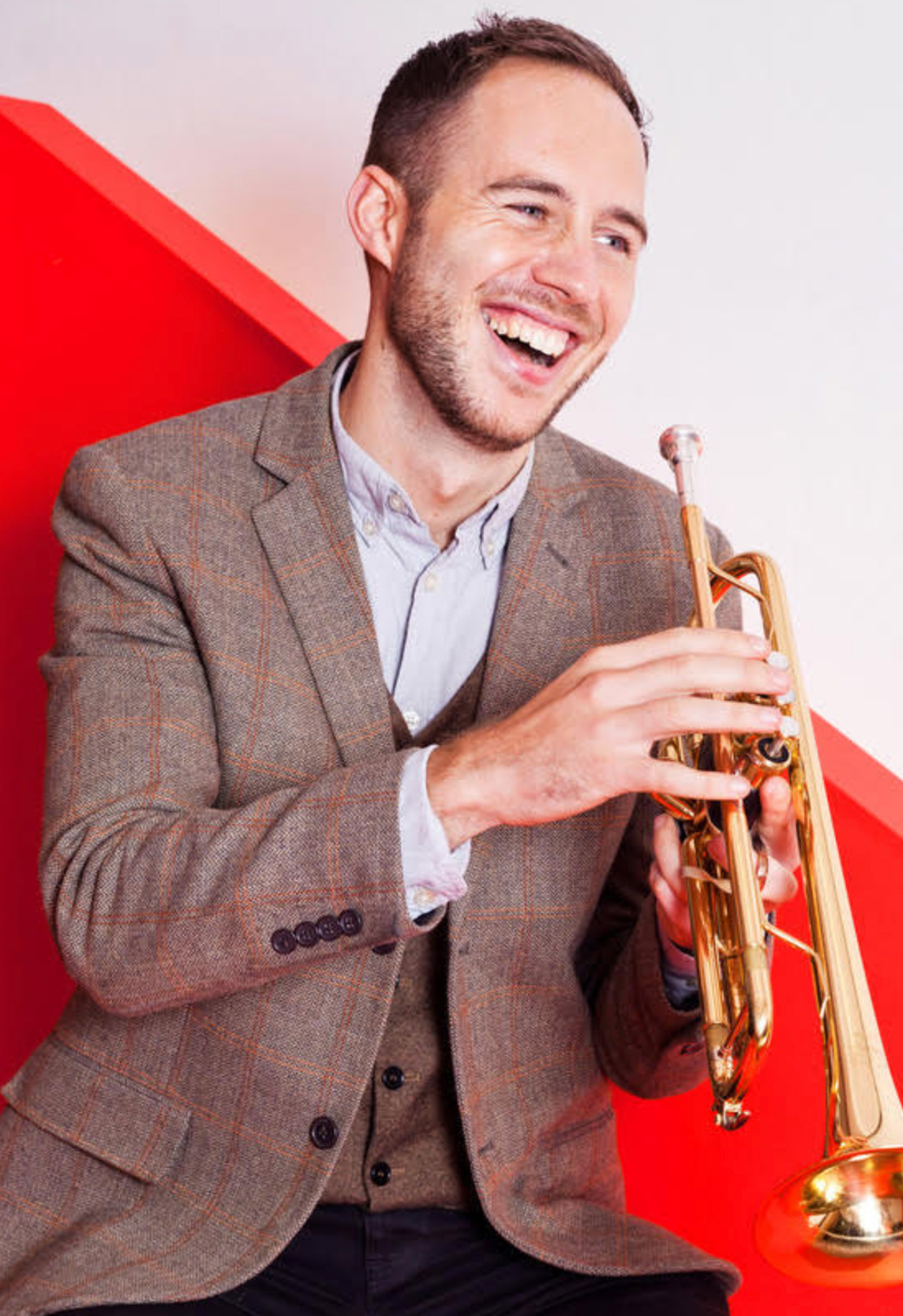 As a founding member of Old Dirty Brasstards, Cai has appeared at numerous festivals including Glastonbury and Latitude, and has enjoyed an O2 venue tour of the UK with one of the band’s critically acclaimed ‘album cover’ shows. Guest appearances with numerous brass groups include Oompah, Westminster, Riverside, Baker St and London Chamber Brass. Commercially he has performed with artists including Bastille, Russell Watson, Luke Sital-Singh and The Sea and I.

We’re back with a belter!

The money we raise will be split between the performers and The Trussell Trust. When your livelihood disappears we don’t want to be the guys asking comedians to work for free.

You can purchase a link to the live stream or alternatively join our ‘front row’ seats where the performers will be able to interact with you on Zoom.