Tickets only available until 5pm on Saturday 18th April 2020. 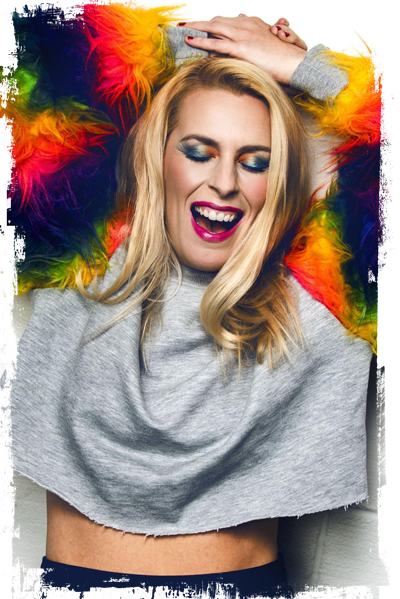 Sara is one of the most revered comedians in the UK. She has hosted ‘Live at the Apollo’ (BBC2) and ‘Comedians Giving Lectures’ (Dave), and appeared on a host of other best-loved TV shows including ‘Mock the Week’, ‘Have I Got News for You?’, ‘QI’, ‘Would I Lie to You?’ and ‘8 out of 10 Cats’, as well as recording a stand-up special, ‘Sara Pascoe Live at the BBC’. Sara’s radio series, ‘Modern Monkey’, aired on BBC R4 and her authored BBC short, ‘Sara Pascoe vs Monogamy’, was broadcast to great acclaim.

Sara has enjoyed multiple sell-out UK tours and a sell-out run in London’s West End. As an actress, Sara has an impressive array of TV credits including the BAFTA nominated ‘Twenty Twelve’ (BBC2), ‘W1A’ (BBC2), ‘Campus’ (C4), ‘The Thick of It’ (BBC2) and ‘Being Human’ (BBC3). Sara has authored the critically acclaimed ‘Animal’ and the Sunday Times Best Seller ‘Sex Power Money’. 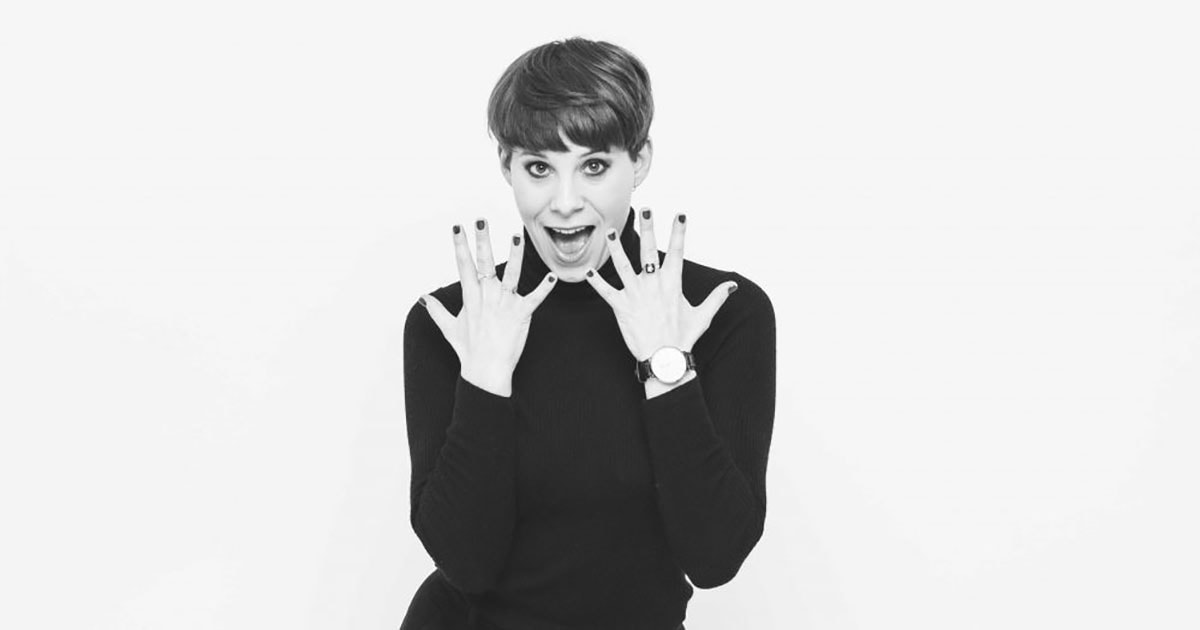 Regarded as one of the best up-and-coming acts, Suzi won best club comic at the 2019 Chortle Awards. It has been a busy few years for Suzi, with three sell-out runs at the Edinburgh Festival resulting in her recording her show Keeping It Classy for Live from the BBC – released last summer – and a clip racking up over 16 million views on Facebook. Her shows receive critical acclaim, and have nabbed her the working-class comedy crown of her generation. Suzi has most recently appeared on Live at the Apollo, Mock The Week, Roast Battle, Ultimate Worrier, Hypothetical, Stand Up Central and Comedy Central at the Comedy Store.

Suzi is also a regular on BBC Radio 4 including The News Quiz and The Now Show, as well as co-hosting the hit podcast Like Minded Friends with Tom Allen.

After another sell out show in Edinburgh, Dance Like Everyone Is Watching is one touring the UK after being named as one of the top ten reviewed shows at the festival (third year running for Suzi). She’s recently added The Jonathan Ross Show, The One Show, House of Game and Harry Hill’s Clubnite amongst many others to her TV appearances. 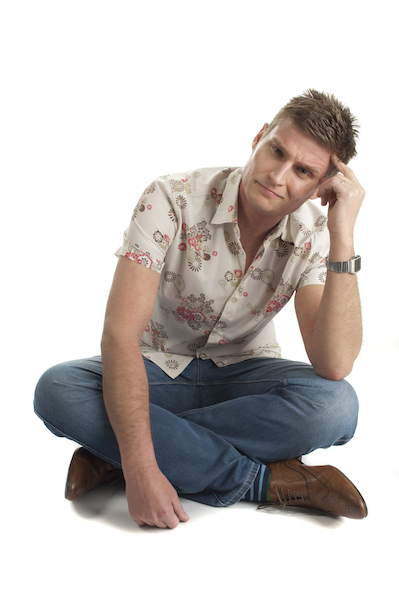 After starting comedy in late 2009, Scott has rapidly established himself as one of the fastest rising stars on the UK circuit. Likeable, with a warm and engaging delivery, he is a Yorkshire live wire with an undeniable no nonsense logic.

His debut hour stand up show “About a Roy: Stories about me dad” was nominated for the highly acclaimed Amused Moose Comedy Award and was selected as one of the top ten shows at the Edinburgh Fringe Festival in 2015. As well as receiving rave reviews, Scott was selected to perform an extract from the show as part of the famous Mervyn Stutter’s “Pick of the Fringe Showcase”.

A versatile and confident performer Scott regularly appears at many of established clubs including; The Comedy Store, Glee, Jongleurs, Highlight, Just the Tonic, Ten Feet Tall, Funhouse Comedy, Buzz Comedy, Frog and Bucket, Baby Blue, Hilarity Bites and many other independents. He is a resident MC with Funhouse Comedy and is also making a name for himself on the corporate and after dinner speaking circuit.

Recently Scott was also thrilled to be selected to do a support slot for Michael McIntyre as part of his work in progress shows at the Duchess Theatre in London alongside Keri Godliman, Russell Kane and Ed Gamble.

“A joy to watch” Chris Ramsey 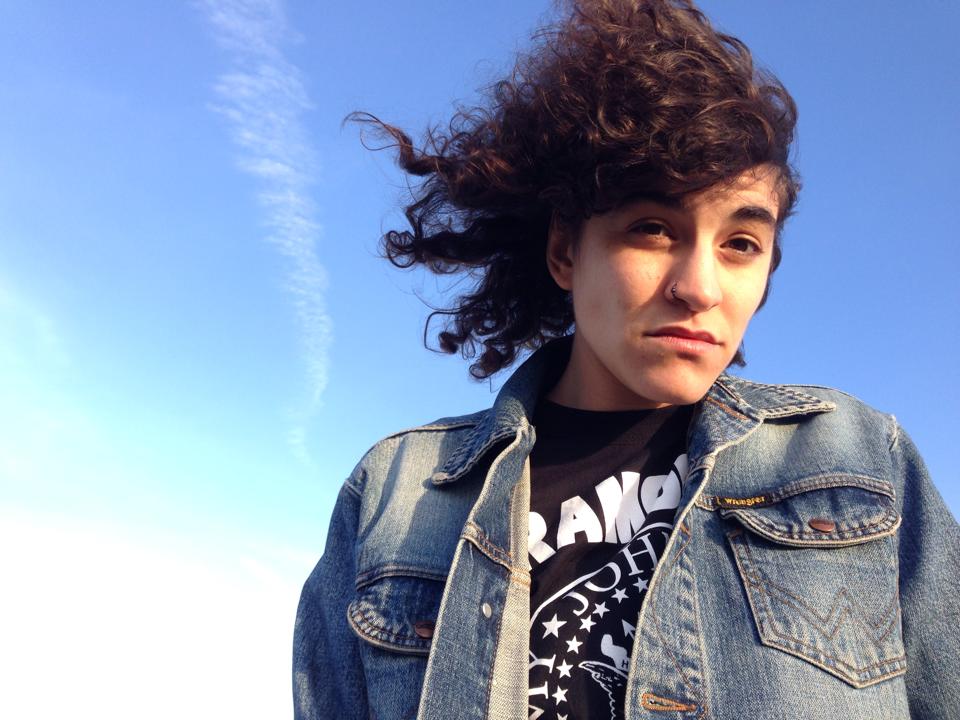 Having begun playing drums at 13, Karima Francis self-taught guitar and songwriting at the age of 18. Not long after, her legendary debut The Author was released on independent record label Kitchenware Records, produced by the gifted Ken Nelson (Coldplay, Paulo Nutini). She was named as a number one act to watch in 2009 by the Observer. The Author effortlessly found common ground with Francis’s audiences. It’s a song-driven album, entwined with melodic textures and innovative musical progressions. This emotionally rich album was met with critical acclaim for both her vocals and songwriting. Francis’s performance on BBC’s iconic music show ‘Later with Jools Holland’ in 2010, was the icing on the cake for the Author’s success.

In 2012 Francis returned with her second album ‘The Remedy’ produced by Flood (U2, PJ Harvey, Smashing Pumpkins). Prior to the release, Francis spent some time in LA where she wrote her most crowd-pleasing single ‘Wherever I go’ with the likes of Linda Perry. Released on Vertigo records, the Remedy’s betterment proved just how prolific Francis is as an artist.

Tickets only available until 5pm on Saturday 18th April 2020.