Tickets only available until 5pm on Saturday 16th May 2020. 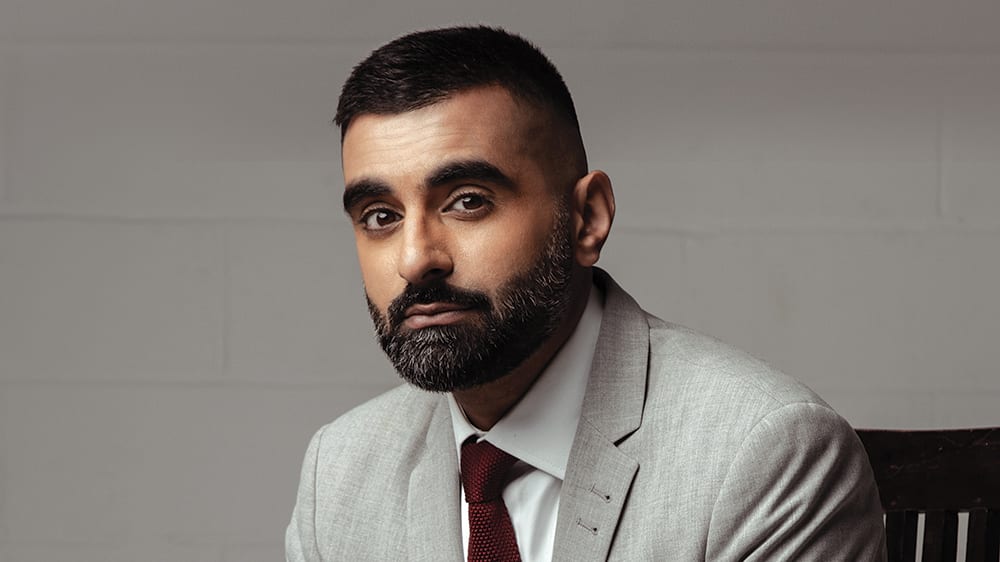 Tez Ilyas hit the ground running. In his first three years as a stand up, he found himself in no less than eight competition finals including the prestigious BBC New Comedy Award and Leicester Mercury New Comedian of the Year.

In 2015, Tez achieved phenomenal success with his debut stand up hour TEZ Talks. A sell out run at the Soho Theatre and his own BBC Radio 4 series based on the show followed; Tez created three series of the hit radio show and it was used by the BBC as one of its flagship shows for the launch of BBC Sounds.

In 2016, his highly anticipated follow up show, Made in Britain, went on to sell out every single performance (including extra shows) at the Edinburgh Fringe and gained spectacular critical acclaim, with a smash hit nationwide tour in 2017.

His third show, Teztify, once again delivered a spectacularly powerful, provocative and brilliantly funny hour of topical stand up, delivering to packed out audiences night after night, followed in 2018 by his second sell-out nationwide tour.

Tez is one of the stars of hit sitcom Man Like Mobeen (BBC Three), and has appeared on Mock the Week (BBC Two), The Last Leg (Channel 4), Live From the BBC (BBC Two), Live from the Comedy Store (Comedy Central), Kevin Hart’s Live from Montreal (LOL Network), Virtually Famous (E4), The Now Show (BBC Radio 4) and starred in both his own Channel 4 comedy pilot, Bounty (which has become the most watched show in the format’s 10 year history), and fronted his own satirical entertainment series, The Tez O’Clock Show (Channel 4), to huge critical acclaim. 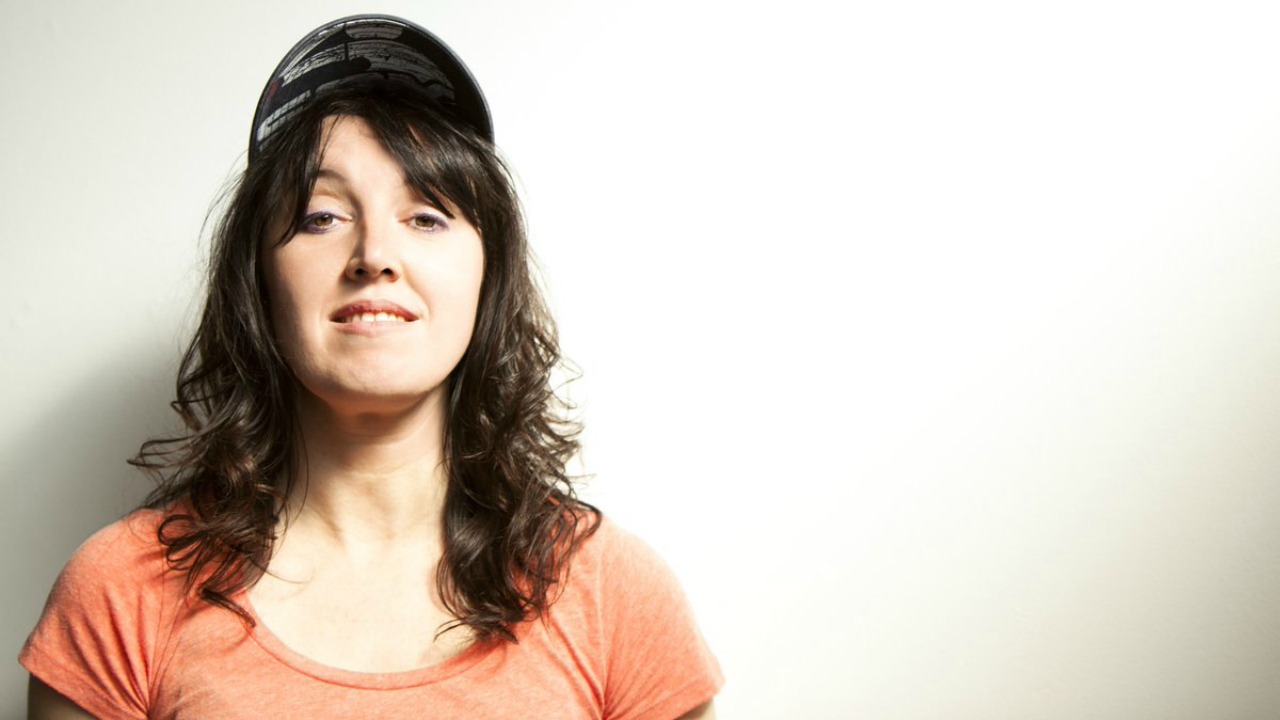 Comedian and writer Eleanor Tiernan has been a panellist on BBC Radio 4’s News Quiz and Where’s the F In News? and The Blame Game (BBC Northern Ireland). Her stand up has featured on Comedy Central’s The Alternative Comedy Experience and she has supported acts including Stewart Lee, Tig Notaro, Ardal O’Hanlon, Jason Manford, Jason Byrne and Reginald D. Hunter.

Her solo shows regularly receive rave reviews (33 must-see shows of the 2019 Melbourne International Comedy Festival, Herald Sun) and she has been featured on Sunday Times list of Top Ten Female Stand Ups To Watch and Chortle’s 2019: The ones to watch.

Other credits include Monumental (BBC NI), The Craig Doyle Show (RTÉ), Headwreckers (Channel Four), Stand and Deliver (RTÉ), The Panel (RTÉ), The Savage Eye (RTÉ), Republic of Telly (RTÉ) and Bad Language (BBC Radio Scotland). She also played Mary in a critically acclaimed run of John Breen play Alone It Stands in theatres across Ireland and appeared as Dolores in the RTÉ sitcom Bridget and Eamon. 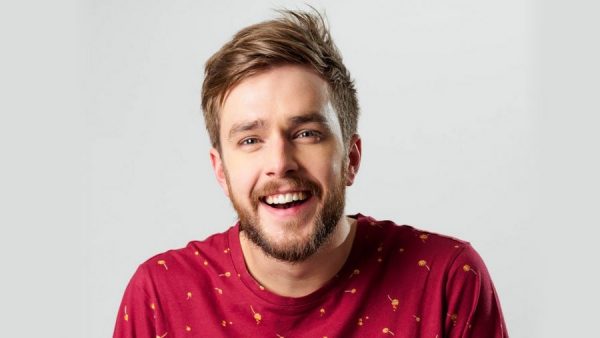 BAFTA-winning comedian Iain Stirling is best known as the brilliantly funny voice of the hit reality show Love Island (ITV2), which is now in its fifth series. Following his success on Love Island, he took on the role of host for ITV2’s new physical comedy entertainment show, CelebAbility (now in its third series).

A driving force behind the concept of comedy panel show The Dog Ate My Homework (CBBC), Iain has co-written and hosted six series which saw him win 2018’s RTS Scotland’s On Screen Personality and 2017’s Children’s BAFTA Best Presenter Award (2017).

A regular voice on the radio too, Iain has made appearances on programs including The Now Show and Dilemma (both BBC Radio 4), Afternoon Edition and Fighting Talk (both BBC Radio 5 Live), Cel Spellman, Charlie Sloth and Greg James (BBC Radio One) and recorded a Radio One takeover.

2020 sees Iain embark on his biggest nationwide tour to date with brand-new show, Failing Upwards. In October 2019 it was announced that the Edinburgh date of his tour will be recorded for publication on Amazon Prime Video.

Martha Ffion is the musical project of Claire Martha Ffion McKay. Raised in Warrenpoint, in the North of Ireland, McKay began writing music when she moved to Glasgow, aged 18. Her debut album, ‘Sunday Best’ was released in March 2018 and was among twenty albums long-listed for 2018’s Scottish Album of the Year (SAY) prize, alongside the likes of Franz Ferdinand, Mogwai and Young Fathers. Her sophomore album, ‘Nights To Forget’ will be released on Lost Map Records in August 2020.

The event will take place on Saturday 16th May 2020 at 7pm (UK time). You will be sent a link to watch on Saturday evening.