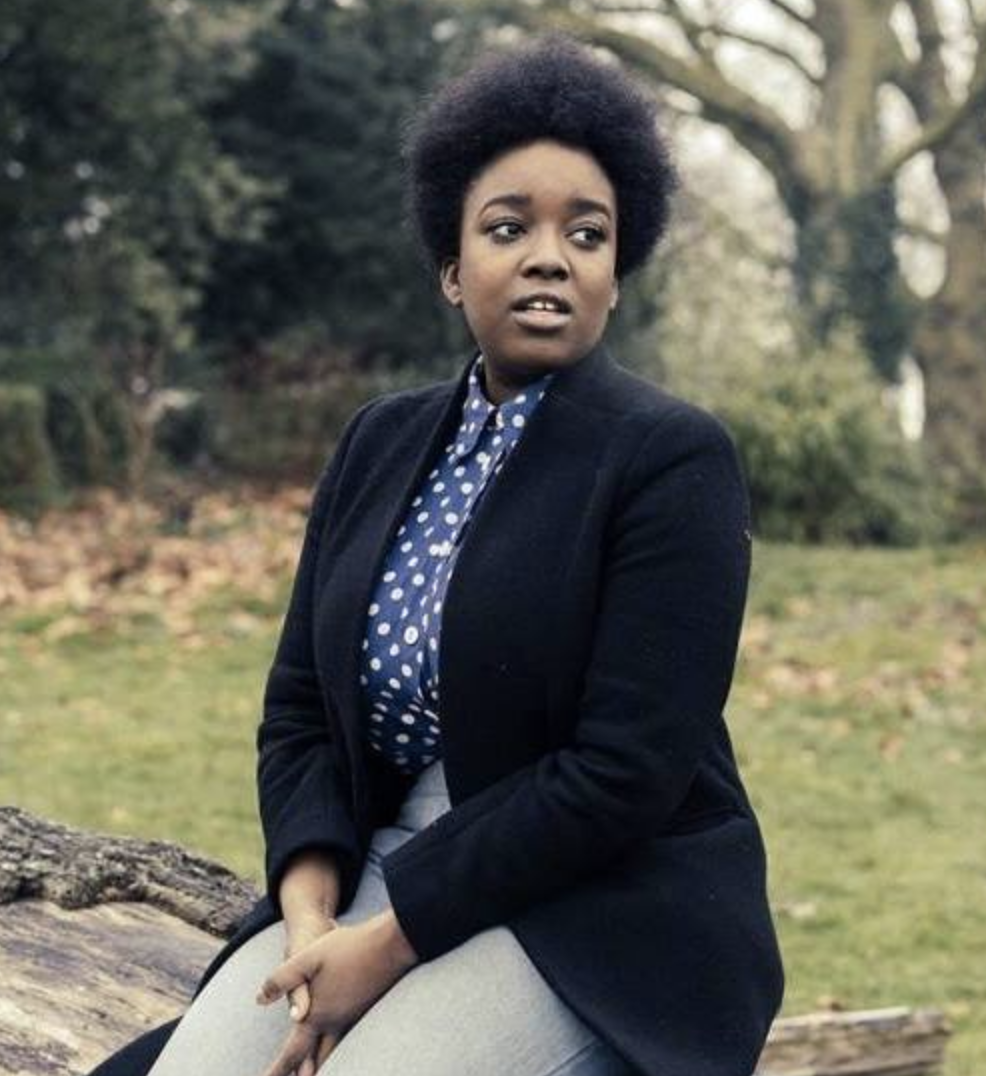 As an actress, Adefope has appeared on Together, Josh, Plebs, Rovers, Shrill and Sick Note. She has also participated as a guest on Alan Davies: As Yet Untitled, The Last Leg, Don’t Ask Me Ask Britain, QI. She appeared on the fourth series of the panel show Taskmaster and the 100th anniversary suffragette special of 8 Out of 10 Cats Does Countdown.

Adefope was selected for the 2015 BBC Writersroom comedy programme.

Adefope first performed a solo show at the Edinburgh Festival Fringe in 2015. In 2016 she was nominated for two Chortle Awards. 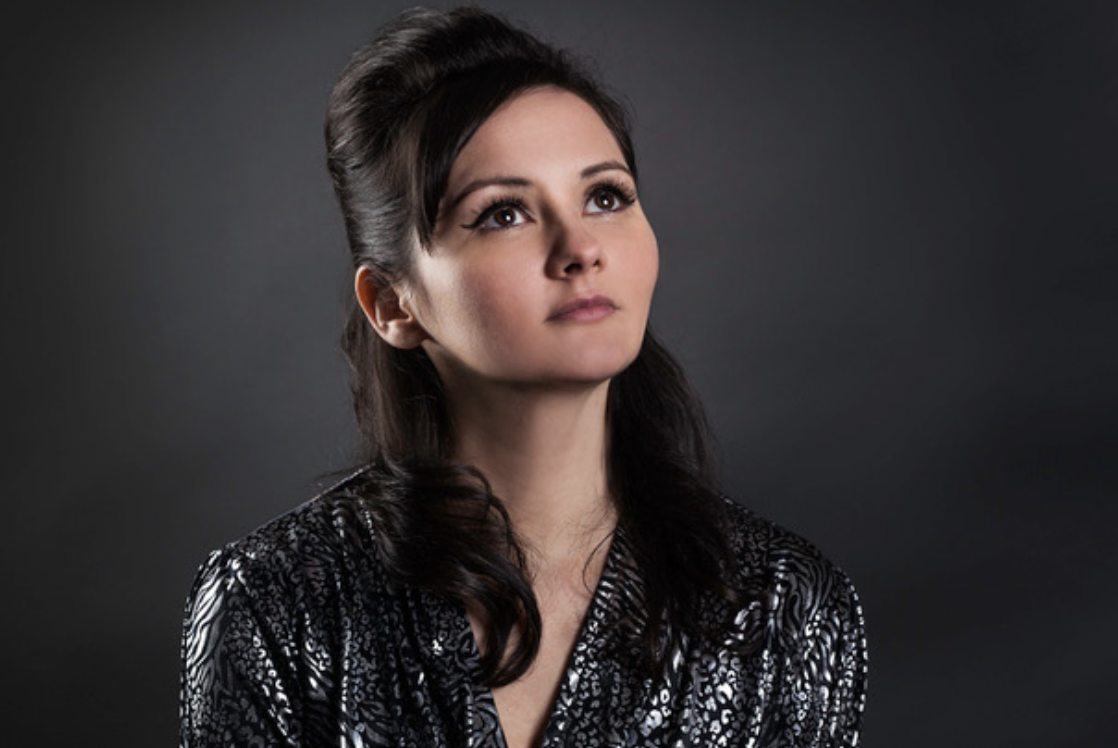 Rachel Fairburn is a comedian and writer from Manchester.

Now based in London, Rachel featured in Chortle’s ‘One to Watch’ list in 2020 and picked up the 2019 online content award from Joe.co.uk . She has also been a finalist of several prestigious competitions including Funny Women, City Life Comedian of the Year, the NATYS and English Comedian of the Year.

Rachel is co-host and co-writer of the worldwide smash hit podcast All Killa No Filla. With a huge international following of over a quarter of a million listeners and growing, she has taken the podcast on several sell-out UK tours and a recent tour of the USA.

She has been a staple of the Edinburgh Fringe since 2014, with 5 critically acclaimed solo shows under her belt and featured in the ‘40 jokes of the fringe’ by the Daily Telegraph in 2018. A regular on the UK stand-up circuit, Rachel is also curator and host of the wildly popular ‘Comedian’s Stories’ night at the 2Northdown comedy club in London. 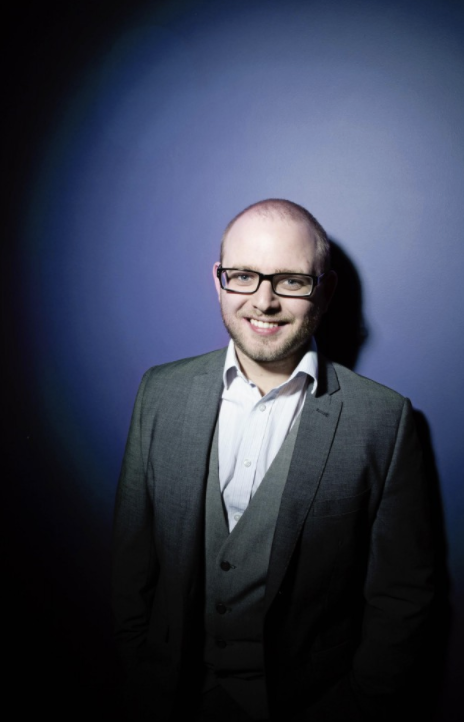 Will Duggan has been performing comedy since 2009 and since then has cemented himself as a dynamic and interesting performer in comedy clubs around the country. Will mixes stories and gags with a cheerfully cynical view of the world.

As well as performing as a stand up comic Will was a performer and part of the writing team for the Fosters Award winning show FUNZ AND GAMEZ at the 2014 Edinburgh Fringe Festival. 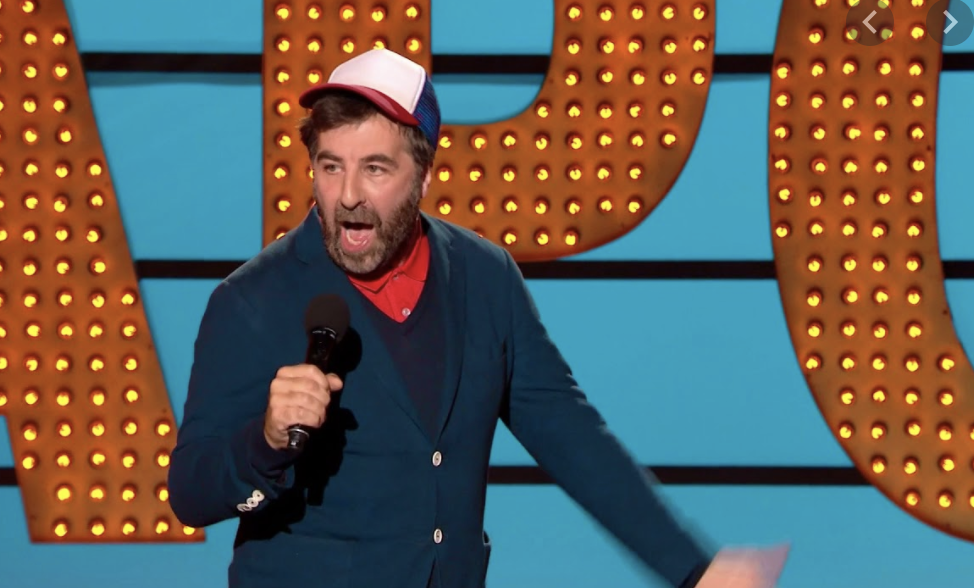 Then in 1998 he did his first open spot at the now defunct Norseman Comedy Club in Dublin’s unfortunate Temple Bar district. In 1999 he travelled to the Edinburgh Festival Fringe for the first time and was lucky enough to win the Channel 4 So You Think You’re Funny? new act competition and with it a huge cardboard cheque with £1500 written on it. Somebody told him it was legal tender, so he took it into a bank which made the cashier almost weep with laughter. Seriously, she got the other people from round the back to come out and laugh at me.  That’s the main thing he remembers about that.

He spent 2001 contemplating whether he really wanted to be a stand up comedian and cycling in France. He wrote some cartoons for German children’s television and a book that is still on his computer. He did a university stand up tour with Noel Fielding where, one night, the audience hated them so much, a man shouted, “STOP CONFUSING ME.” All in all, a tricky time.

But then in 2002 he went to Edinburgh with a new show “small things”, met comedians such as John Oliver, Bret McKenzie, Taika Cohen, Andy Zaltzman, Josie Long, Jemaine Clement and Daniel Kitson each doing wonderful and unique things, and decided that he definitely did want to be a stand up comedian.

2007 saw his first major Irish tour and a series of documentaries, The Modest Adventures of David O’Doherty on Irish television. As a part of the series he released a single, Orange which reached number 30 in the Irish charts. This was regarded as a failure as the aim had been to get it to 27. The series was directed by John Carney, who was just finishing the film Once which would go on to win the Oscar for best song. There have been several mix-ups where people thought Orange had won an Oscar. Orange has not yet won an Oscar.

2009 saw the launch of the book 100 Facts About Pandas, co-written with his friends Mike Ahern and Claudia O’Doherty. There’s a great website for it here: www.100factsaboutpandas.com . It came out in America in 2010 and was followed in 2011 by 100 Facts About Sharks. That has a good website too: www.100factsaboutsharks.com . He also appeared in a feature film A Film With Me in It with his brother Mark and Dylan Moran and did lots of comedy gigs, including his first major UK tour.

Since that time he has been appearing occasionally on UK television on shows such as QI, Have I Got News For You, 8 Out of 10 Cats and Would I Lie to You. He is least famous person ever to have hosted an episode of Nevermind the Buzzcocks. He is the occasional third wheel on the 2 Episodes of Mash radio show on BBC Radio 4. 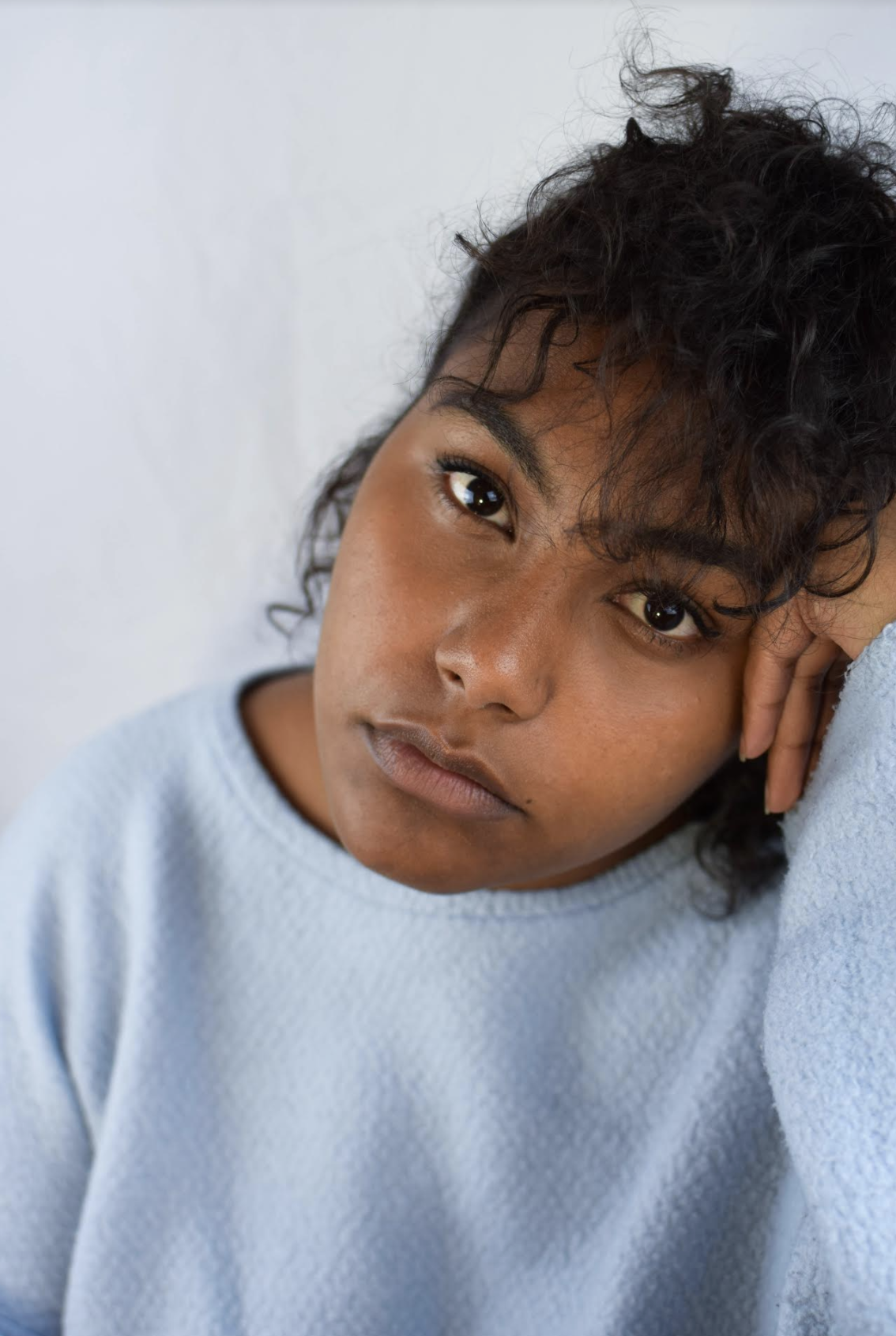 Asha Jane is a songwriter from Cardiff, who has been hailed for her versatility as an artist. In 2019 she was 1 of 10 on the funder artist development programme: Forté Project and Head of Music for Radio Platfform.

In 2020 she recieved funding from the BBC Horizons Launchpad scheme. As an active member for the collective Ladies of Rage she occasionally emcee’s. Cool achievements include featuring in seasons 1 and 2 of Netflix’s Sex Education, playing festivals such as The Great Escape, Festival of Voice, supporting Kae Tempest and once singing to Lauryn Hill (because she was too choked meeting her to talk).