Tickets only available until 5pm on Saturday 13th June 2020. 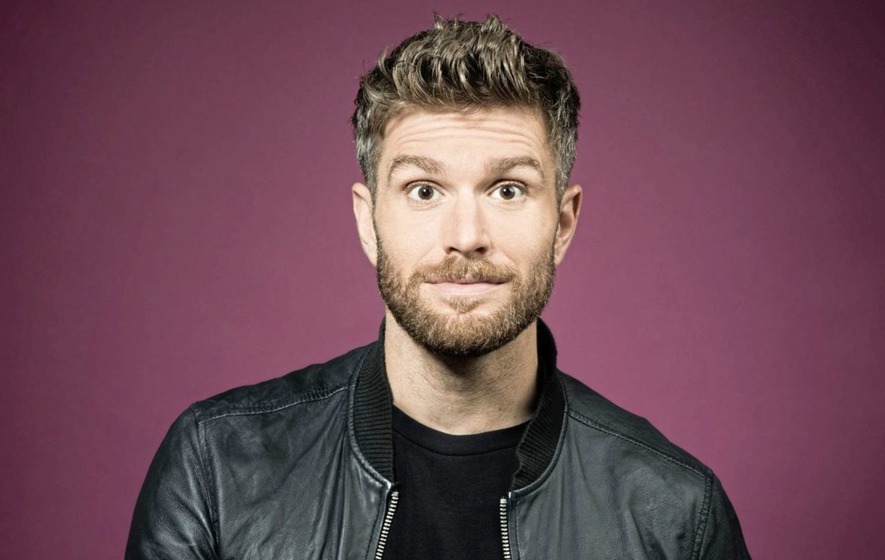 Joel burst onto the comedy scene in 2007 and quickly established himself as one of the most exciting comedians in the UK. He has become a regular face on TV, from being a finalist in 2017’s I’m a Celebrity, Get Me Out of Here! ITV, Comedy Centrals Joel and Nish vs The World and a panelist on Sky One’s Bring the Noise alongside Nicole Scherzinger, to presenting Live In Chelsea, the live E4 after-show to hit series Made In Chelsea.

In 2017 he appeared on I’m a Celebrity Get Me Out Of Here. After his hugely successful time in the jungle he took over the hosting of ITV2’s spin of show I’m A Celebrity… Extra Camp alongside Scarlett Moffat. Alongside touring his live show, Joel released his first book It’s Not Me, It’s Them, which recounts his past relationships in pursuit of love. 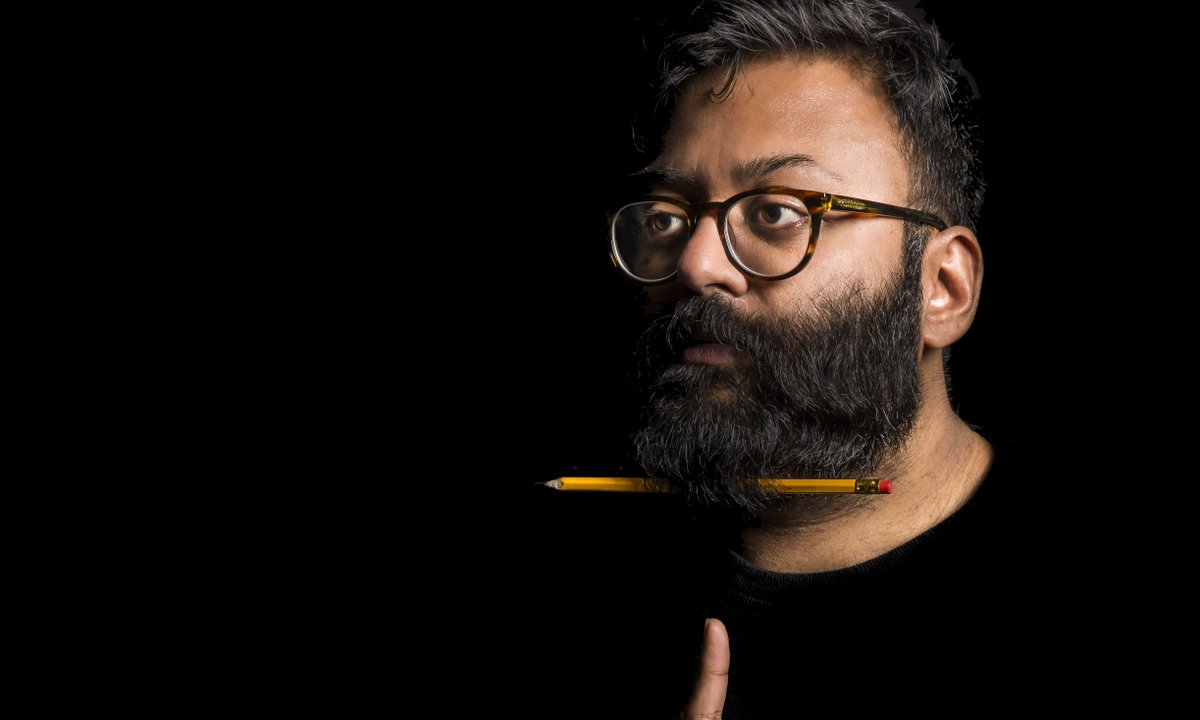 The event will take place on Saturday 13th June 2020 at 7pm (UK time). You will be sent a link to watch on Saturday evening.